From July to September 2020, NCNK hosted a summer Emerging Scholars roundtable series, featuring the work of rising academic experts and other North Korea specialists in conversation with colleagues and senior experts in the field.

The series was kicked off with a presentation by Dr. Aram Hur, an Assistant Professor of Political Science and Public Policy at the University of Missouri, where she is also Co-Director of the Institute for Korean Studies. 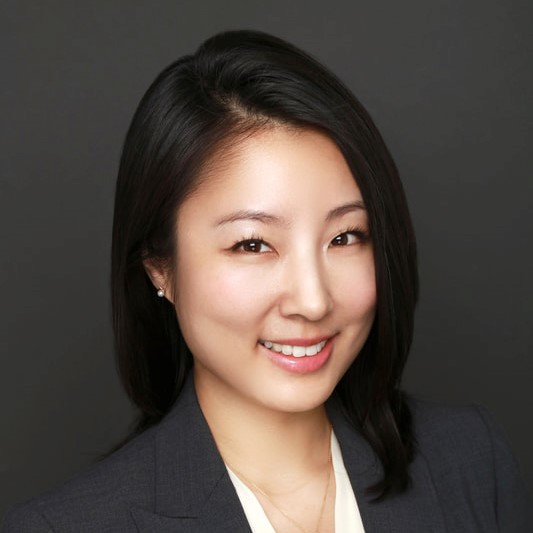 Dr. Hur presented research on “North Korean Refugees as Democratic Citizens,” examining what factors aid North Koreans in South Korea to successfully adapt as democratic citizens after a lifetime of authoritarianism. Employing original survey and narrative data on North Korean refugees, she found that co-national identification with South Koreans interacts with citizenship scripts socialized in the North to foster a duty-based approach to new democratic roles, such as the civic duty to vote. Even in a co-ethnic context, subjective sense of national belonging varies a great deal and matters powerfully for North Koreans’ democratic development. The implication for South Korea’s predominantly civic integration policy toward North Koreans is to build more programs that actively repair or foster co-national connections between North and South Koreans, rather than treating co-nationality as a given for historical or political reasons.

The next speaker in the Emerging Scholar series was Dr. Jooeun Kim, a Stanton Nuclear Security Fellow at the Council on Foreign Relations. 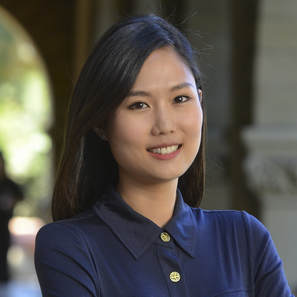 Dr. Kim gave a presentation entitled, “Soviet Credibility and the Origins of Kim Il Sung’s Thinking about a Nuclear Deterrent” which examined North Korean perceptions of Soviet security assurances during the Cold War. As a broad framework, Dr. Kim argued that how a great power manages an external crisis has a greater effect upon junior allies’ perceptions of their credibility than it does on how adversaries perceive their credibility. Using the Cuba Missile Crisis as her main reference, she argues that Moscow’s perceived lack of credibility in standing up for its smaller allies shaped Kim Il Sung’s thinking about the necessity of nuclear weapons. As she pointed out, adversarial threats may be a necessary condition for nuclear development due to the costs associated with the development; however, the lack of perceived credibility on the part of great power allies may be the sufficient condition for nuclear development among junior allies.

The third speaker in our series was Peter Moody, a PhD candidate in East Asian Languages and Cultures at Columbia University, specializing in the cultural and intellectual history of modern Korea and Japan. He most recently joined Kyungnam University's Institute for Far Eastern Studies (IFES) as a fellow. 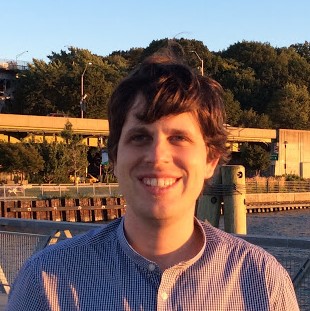 Moody’s presentation, titled “Before the Korean Wave, the Ripple: North Korea’s Music Diplomacy in East Asia in the 1970s-90s” focused on his ongoing research on North Korean music and cultural diplomacy. His presentation looked briefly at how “light music” developed in North Korea, and how music diplomacy and other forms of cultural outreach helped Pyongyang maintain ties in China and Japan from the 1970s to 90s. North Korean musical troupes engaged in multiple tours of these countries during this period, with Pyongyang’s “soft power” diplomacy frequently deployed in tandem with diplomatic outreach. As Moody pointed out, similar tactics were on display in 2018, as North Korea engaged in music and sports diplomacy in concert with its political outreach to Seoul. 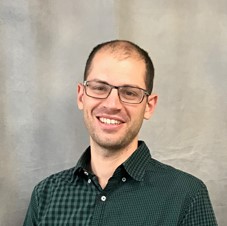 Dr. Young’s presentation examined the ways in which the North Korean government uses mountains as a marker of legitimacy that helps to maintain the regime’s grip on power. His research is part of a larger book project that examines the military and environmental history of mountains in the Communist World. As comparisons among China, Cuba and North Korea show, he argued that mountains were not only important physical strongholds for guerilla movements across Communist countries, but important mediums for ideological development. Dr. Young presented how Mt. Baekdu has long been featured as a key symbol of the Kim family and mythology of the family’s legitimacy. He noted that Kim Jong Un has increasingly tied his identity to the Mt. Paekdu mythology, but argued that analysts tend to exaggerate the external messaging attributed to the young Kim’s visits to the mountain and to overlook the domestic and nationalistic value to his actions. In conclusion, Dr. Young argued that understanding North Korean environmental history is important as climate change worsens and national disasters increase, which will have a significant impact on North Korea’s humanitarian situation. He suggested that the cumulative ecological effects of nuclear testing on North Korea’s environment also provide another reason to continue to call for urgent denuclearization.