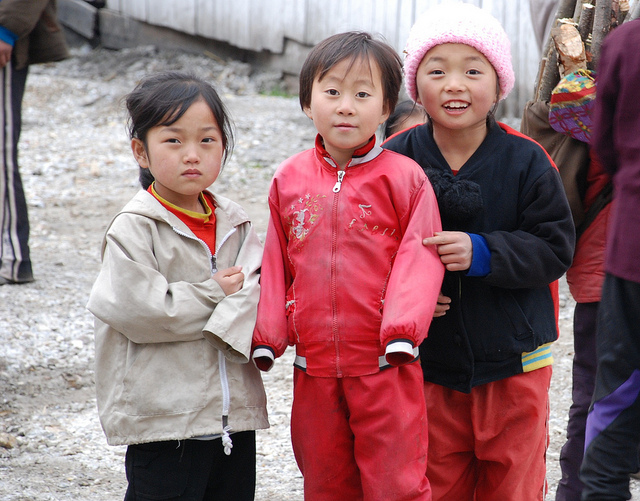 President Trump is to be commended for his active outreach to North Korea, and commitment toward a peaceful resolution of the situation on the Korean Peninsula.

American citizens and NGOs have provided humanitarian assistance to that country for decades.  Whether motivated by a faith-based perspective - or out of a compassionate nature - all have been committed to saving the lives of the neediest of North Korea's citizens, including children, the elderly and pregnant mothers. Thousands of North Koreans neglected by their own government, particularly in rural areas, know their lives have been impacted, or saved because of the intervention of the American people.

It has become clear that the Trump Administration regards the provision of humanitarian assistance to the North Korean people as a legitimate target for its maximum pressure campaign. Indeed, a line has been crossed.

Officials are working through multiple channels in the Departments of State and Treasury to terminate engagement, including the denial of applications from U.S. passport-holders for permission to travel to North Korea for humanitarian purposes. Knowledgeable sources in three countries have confirmed to me that behind-the-scenes US pressure was in part responsible for the Global Fund's decision earlier this year to close its North Korea healthcare programs.

Administration actions represent a departure from longstanding U.S. policy and Congressional intent to not enforce sanctions in a manner that significantly hinders or delays the efforts of legitimate United States or foreign humanitarian organizations from providing assistance to meet the needs of civilians facing humanitarian crisis. A new benchmark has been established by which future assessments of the resulting consequences for the neediest of North Korea's citizens may be measured.

Know that NCNK will continue efforts encouraging Administration officials to reconsider this historic U-turn on the provision of humanitarian assistance to the North Korean people. We are hopeful that will be the case.