Fighting Disease and Injury Together in North Korea

This article is part of an ongoing series of spotlights on how Americans are engaging North Korea through humanitarian work and people-to-people exchanges. Read our previous spotlights here.

By day, Dr. Kee Park is the Paul Farmer Global Surgery Scholar at Harvard Medical School, where he works to create solutions to the problem of equity of access to surgical care. Building on his experiences living and working in Ethiopia and Cambodia to train some of the first cohorts of neurosurgeons in those countries, Dr. Park partners with organizations like the World Health Organization, consulting on how to improve the scale up of quality surgical care in the developing countries. 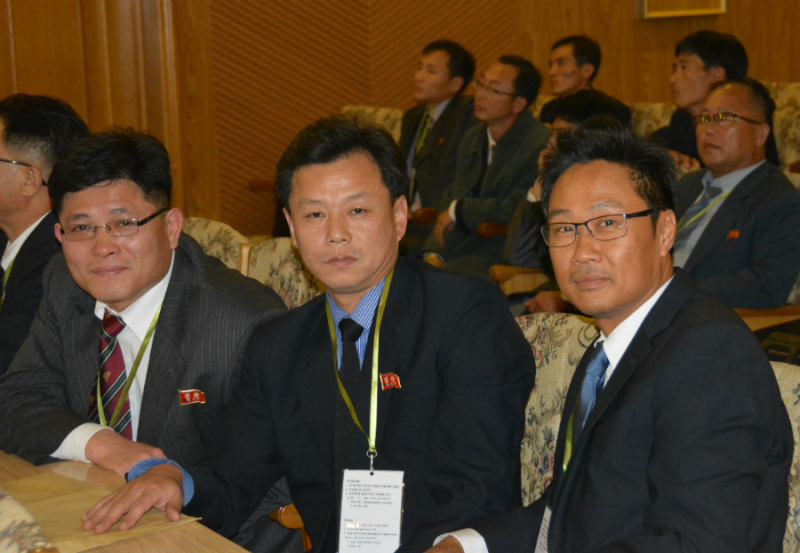 When he is not trying to increase healthcare access across the globe, Dr. Park works to improve the health system in North Korea, where he travels twice a year to lead a medical exchange of Korean American doctors who pair up with North Korean doctors. What started out as a simple question of how he could best use his skills and success as a neurosurgeon to “pay it forward” has burgeoned into a 10 year passion project to use medicine to build bridges between Americans and North Koreans for a better future. 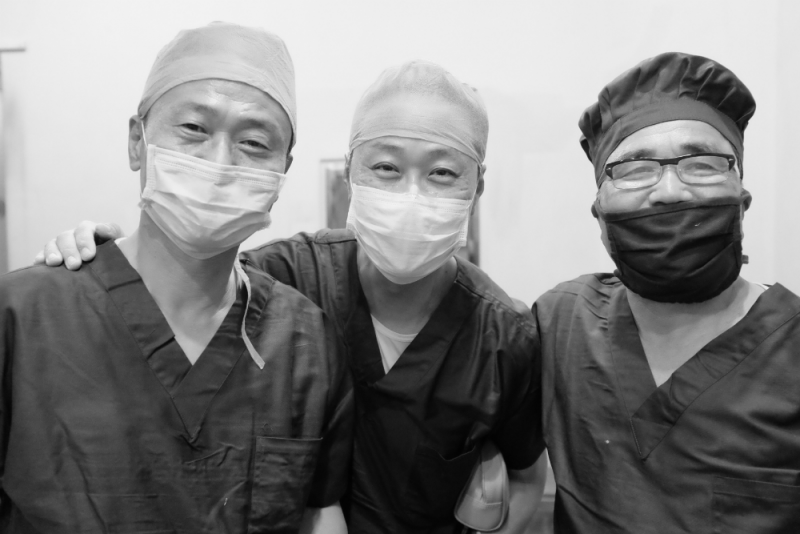 Since 2007, Dr. Park has travelled to North Korea 17 times. As the Director of DPRK Programs for the Korean American Medical Association (KAMA), an association of more than 20,000 doctors in the U.S. of Korean heritage, Dr. Park leverages this shared heritage between Korean American and North Korean doctors to not only practice better medicine, but to build mutual trust between their countries.

The most rewarding aspect of working with his North Korean colleagues, Dr. Park says, is, “To be on the same team against a third enemy.” He further explained, “I’m a surgeon. When I’m working across the operating table with another North Korean surgeon, we’re bumping our heads against each other, working on the same team to fight a common enemy: disease and injury.” 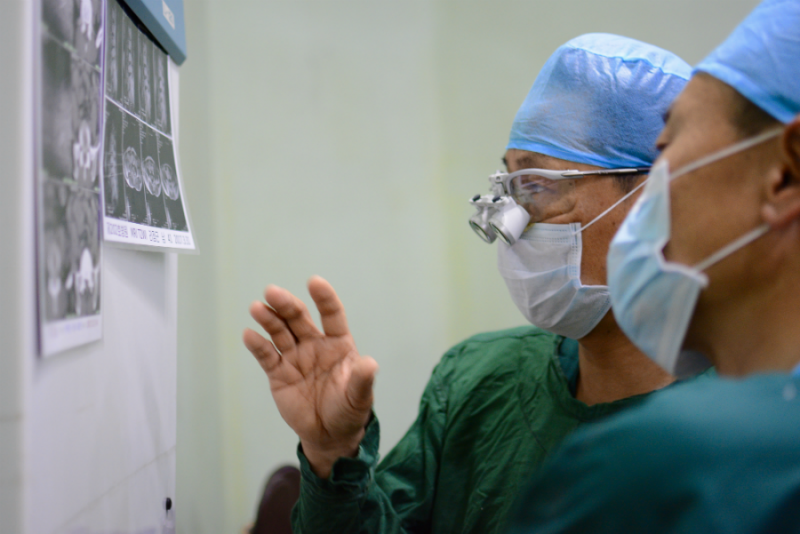 Dr. Park’s work is not only a critical buffer against the growing mistrust between the United States and North Korea on a people-to-people level, but also fulfills an important humanitarian imperative. According to UN assessments, nearly 40% of the North Korean population is malnourished and 28% of children under the age of five are stunted. Despite humanitarian carve outs, mounting multilateral and U.S. sanctions and the American travel ban to North Korea are having a chilling effect on the ability of various NGOs to carry out humanitarian work in North Korea.

In a recent op-ed published in the New York Times, Dr. Park argued, “We are trying to inflict pain on the North Korean regime to stop the development of nuclear weapons and missiles. That’s understandable. But in the process, we are also punishing the most vulnerable citizens and shackling the ability of humanitarian agencies to deliver aid to them.”

Dr. Park’s close observations of North Korean hospitals – which operate without necessary supplies and equipment, and where doctors are struggling to “do as much as they can with so little” – have led him to respect the skills of his North Korean colleagues. However, this experience has also shaped his worries about the humanitarian consequences of sanctions. Dr. Park fears that, “We’re not going to see the disaster until it’s too late – until we see a bump in mortality rates and increased disabilities and stunting. People will have already died by the time we notice.” 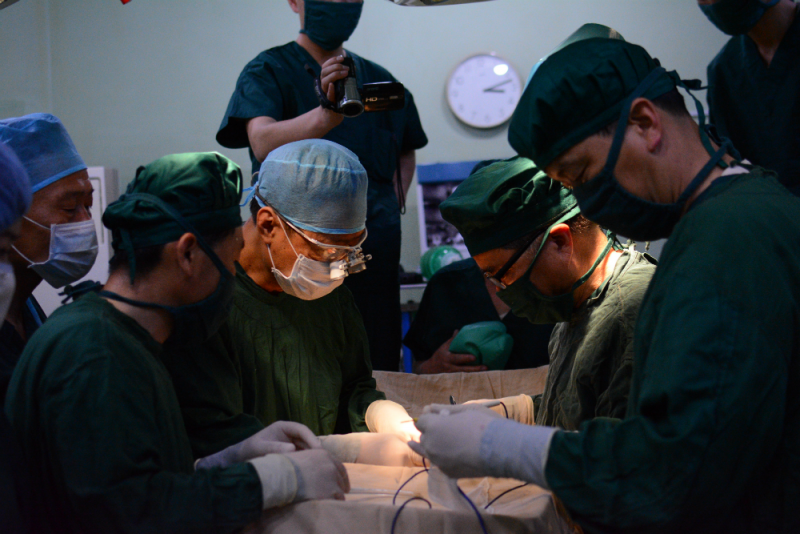