NCNK first began this series on Americans engaging North Korea in August 2017. Since then tensions have continued unabated on the Korean Peninsula and the costs of continued engagement have risen. The US travel ban to North Korea has complicated logistics for planned humanitarian assistance to the North, and additional sanctions have had a chilling effect on the ability of many NGOs to get needed supplies into the country, including life-saving medicine. While our governments clash in a high stakes duel in statecraft and politics, American citizens and organizations continue to engage North Korea hoping to transcend politics and find alternative paths toward peace. 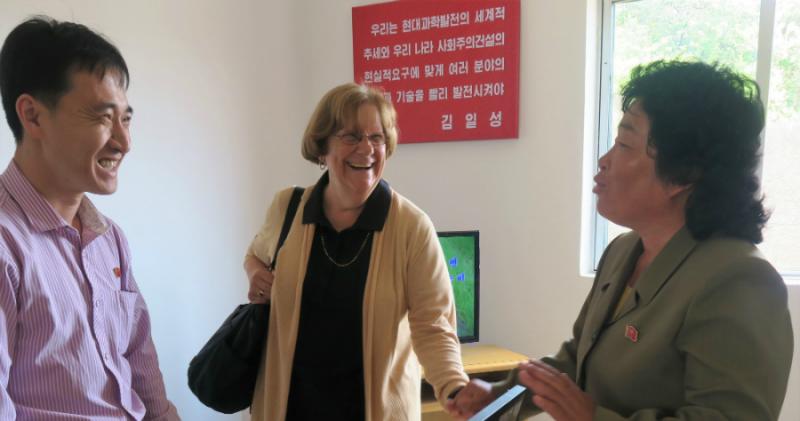 One such American is Dr. Linda Lewis, who leads the DPRK program at the American Friends Service Committee (AFSC). Dr. Lewis has deep ties to the Korean Peninsula, starting in the 1970s when she was a Peace Corps volunteer in South Korea working on rural community development in Kunsan. She then pursued a PhD in cultural anthropology, focusing primarily on East Asia and the Korean Peninsula. After a 20-year career in academia, Dr. Lewis returned to the Korean Peninsula--this time working on the other side of the DMZ, directing AFSC’s long-standing agricultural development project in North Korea.

Dr. Lewis was drawn to AFSC and its Quaker values, which she thinks are uniquely useful to the intractable situation in North Korea. The Quaker belief in the transformative power of love inspires AFSC, “To find common humanity in everyone and thus bridge divides between Americans and North Koreans.” This principle drives AFSC’s approach in North Korea where, Dr. Lewis says it focuses, “On the things that Americans and North Koreans can do together, rather than on what makes them different. The AFSC approach is further embodied by Nelson Mandela’s aphorism: “If you want to make peace with your enemy, you have to work with your enemy. Then he becomes your partner."

AFSC is the first US public service organization to work in North Korea, where it first began projects in 1980. AFSC also responded to the North Korean famine in the late 1990s and started its agricultural assistance program there in 1998. Today, AFSC has a strong partnership with four cooperative farms and works with North Korean agricultural research institutions and universities to support sustainable agricultural practices. 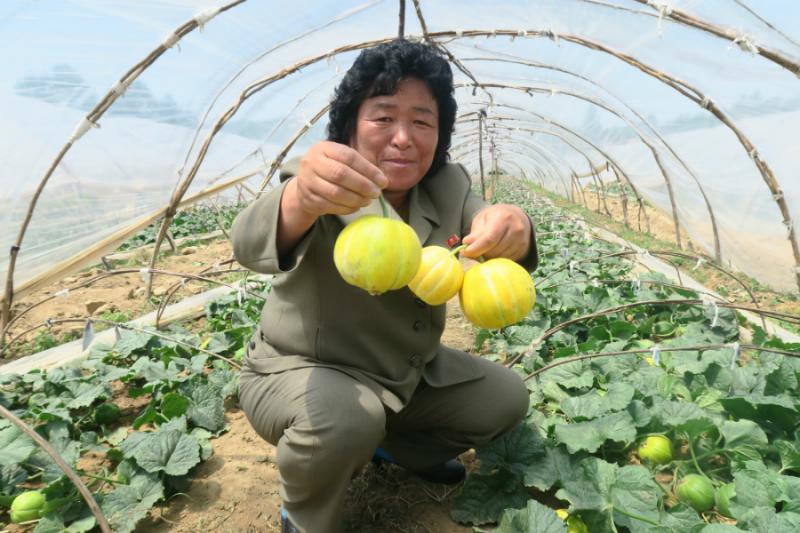 Food security is a key humanitarian issue in North Korea and AFSC seeks to help find a more permanent solution to food insecurity in the country. With more than 30 years of working with local farms, AFSC has helped to introduce the use of plastic seedling trays, cultivate soil fertility practices, and support improvements in land management. The relatively successful harvest during the drought last year, Dr. Lewis thinks, demonstrates the positive effect of changes in management structure and technologies introduced and the possibility of agricultural sustainability.

As a cultural anthropologist, the exposure to North Korea and its people has been personally enriching for Dr. Lewis and has helped her better understand North Koreans, who, she notes, few try to understand in the first place. This gulf in understanding, Dr. Lewis further says, “Makes people feel like there is something to fear,” and underlies her conviction that, “Now is not the time to restrict access between Americans and North Koreans [and that] we should encourage these kinds of channels to continue.” A recent report by AFSC persuasively highlights that people-to-people exchanges and engagement across a spectrum to solve problems have been key to improving relations with adversaries throughout US history, including through sports diplomacy and science engagement. As Dr. Lewis was once advised on her first day of work at AFSC, a big boulder is unlikely to break with just the first tap. It is all the taps combined over years and by many people that will help to break the barrier. 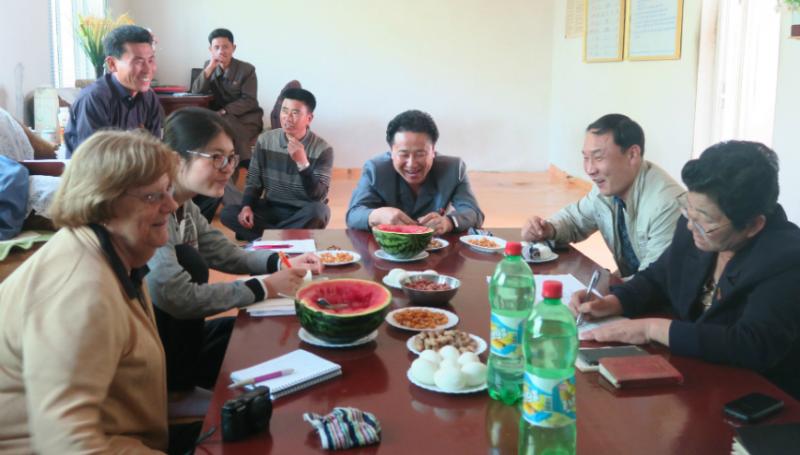 Written from an interview with Dr. Linda Lewis on October 4, 2017.