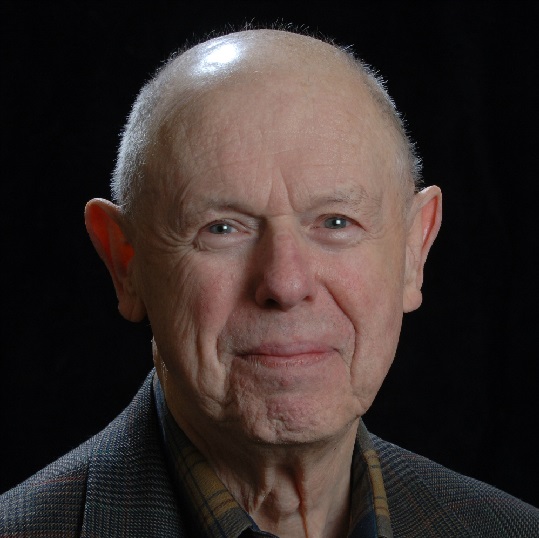 We are very saddened to hear of the death of Dr. John W. Lewis, a prolific scholar, advocate for peace, and co-founder of the National Committee on North Korea. He died at his home on the Stanford University campus last week, at the age of 86.

Lewis was the William Haas Professor of Chinese Politics at Stanford University since 1968, was the author of many influential books on Asia, and founded several initiatives at Stanford including the Center for International Security and Cooperation. Lewis was a pioneer and frequent interlocutor in Track II dialogues with North Korea, which he first visited in 1986.

In 2004, Lewis helped to co-found NCNK. Lewis continued to be an active member of NCNK, and an advocate for principled engagement with North Korea, since its founding. Many of NCNK's members had the privilege of knowing and working closely with Lewis, and several had the opportunity to travel with him to North Korea.

More information on Lewis' life and legacy is available from Stanford. He will be sorely missed.