On July 29, 2022, the National Committee on North Korea convened its annual East Coast Members Meeting in Washington, DC. NCNK members and special guests from around the country joined the hybrid meeting for an all-day conference to hear briefings from key representatives of the United States, South Korea and China on the North Korea issue and engage with each other on challenges and opportunities for progress on the Korean Peninsula. The National Committee on North Korea expresses deep thanks to the featured speakers of our Members Meeting. We were honored to be joined by such esteemed figures in diplomacy, law, and public policy. 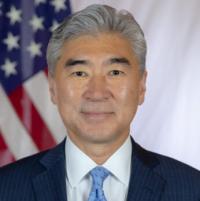 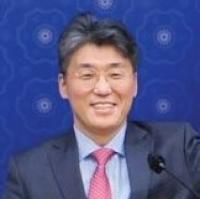 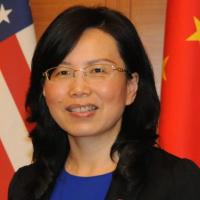 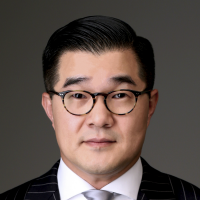 James Min
Partner at LimNexus and Legal Advisor to NCNK 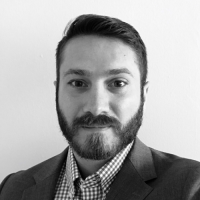