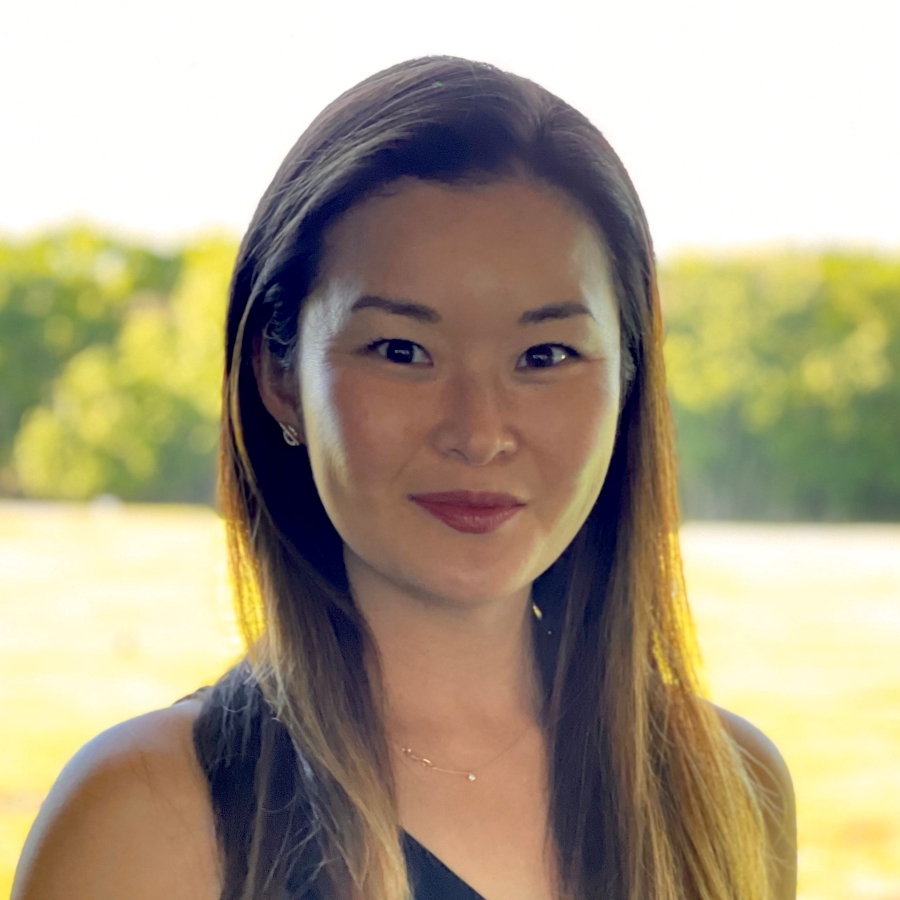 Yeri Im has worked on a wide variety of initiatives related to DPRK since 2003. Currently, Yeri is the Operations Manager at World Vision North Korea, where she focuses on implementing projects in nutrition, WASH, and disaster relief. She also serves as a member of the Board of Directors of Christian Friends of Korea, which provides humanitarian and development aid related to the prevention, treatment, and capacity building within the national tuberculosis and hepatitis treatment systems. She also works as an assistant to Dr. Tony Namkung, a prominent expert on DPRK affairs.

Upon graduating from college, she began her career in DPRK affairs as a Program Manager at the Korean-American Sharing Movement. She has visited North Korea on multiple occasions since 2005, traveled throughout Southeast Asia with a North Korean delegation, and was posted in Pyongyang to implement a USAID-funded emergency food assistance program in 2008 and 2009. Previously, Yeri coordinated a Track-II conference that was attended by top negotiators of the Six Party Talks, and participated in the New York Philharmonic’s 2007 performance in Pyongyang as a tour manager. She has also organized several large international conferences as a part of the Asia Society’s Global Initiatives Group, and was a Les Aspin Fellow at the US Embassy in Korea.