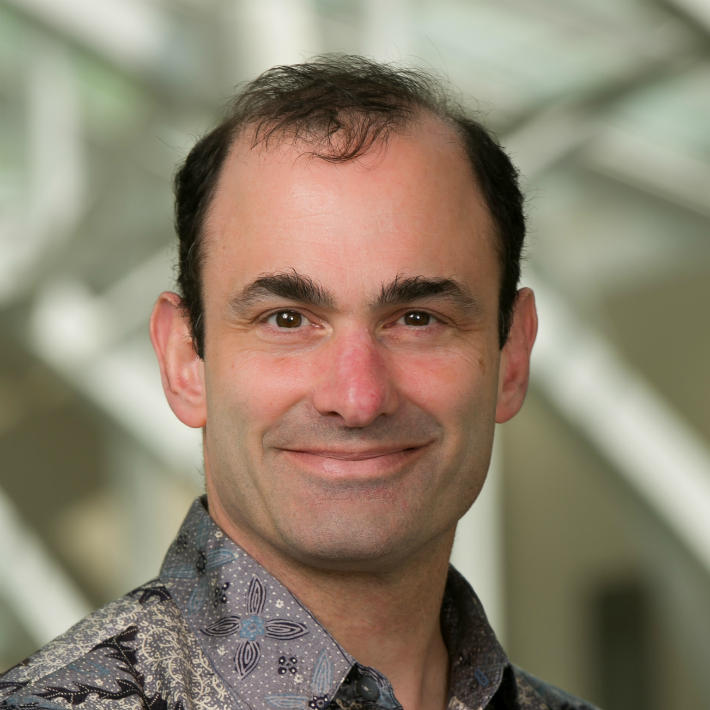 Richard Stone is the senior science editor for HHMI Tangled Bank Studios, where he oversees science content for documentaries and other nonfiction productions and manages media partnerships. Prior to joining HHMI Tangled Bank Studios, Stone was the international news editor at Science Magazine, where his writing often featured datelines from challenging reporting environments such as Cuba, Iran and North Korea.

Stone’s experience in international science and education includes stints as a Fulbright Scholar at Rostov State University in Russia in 1995-96 and at Kazakh National University in Kazakhstan in 2004-05. As a science writer, he has contributed to Discover, Smithsonian and National Geographic magazines, and is the author of the nonfiction book “Mammoth: The Resurrection of an Ice Age Giant.” Stone earned a B.S. in genetics from Cornell University, and he did graduate work in biophysics at the University of Pennsylvania and science communication at the University of California, Santa Cruz. In his spare time, he enjoys playing squash and writing science fiction screenplays.