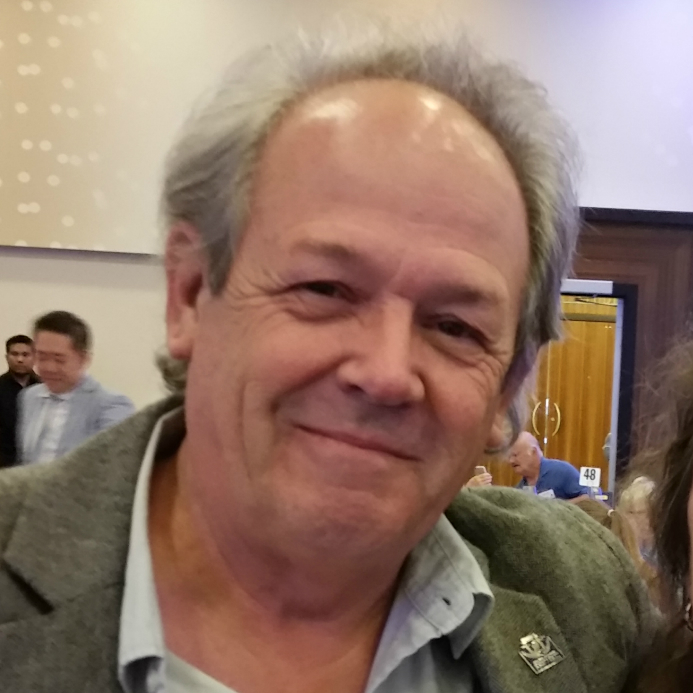 Richard Downes is president and executive director of the Coalition of Families of Korean & Cold War POW/MIAs, a non-profit organization pursuing answers to the fate of American servicemen still missing-in-action during the Korean and Cold Wars. Rick works closely with Congressional offices, the Department of Defense, and non-governmental organizations to further the accounting mission. He partnered with the Richardson Center for Global Engagement in talks with the DPRK to return collected remains of U.S. servicemen, then later joined Vice President Pence in the Honorable Carry ceremony welcoming home the 55 boxes of remains returned following the Singapore Summit. Rick has collaborated with the Department of Army to declassify records containing information on unknown Korean War remains interred in the National Memorial Cemetery of the Pacific, with Congressional offices on legislation to declassify prisoner of war debriefs and intel reports withheld from WWII through the Cold War and resolutions calling for renewed joint remains recovery operations between the DPRK and the United States, as well as amendments to exempt P.O.W./M.I.A. operations from sanctions.

Rick’s father, Hal, was declared missing-in-action during an air mission over North Korea on January 13, 1952.