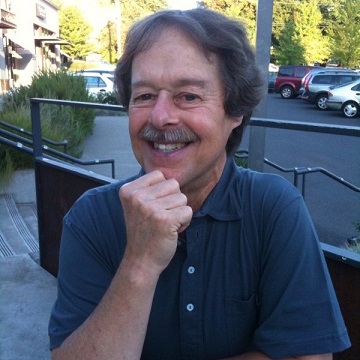 Mel Gurtov is Professor Emeritus of Political Science in the Hatfield School of Government at Portland State University, Oregon. He is Senior Editor of Asian Perspective, an international quarterly, which frequently publishes articles on US-DPRK and US-ROK relations, and on the politics and foreign policy of North Korea. Gurtov previously served on the staff of the RAND Corporation in Santa Monica, Calif. (1966-71), where he was a co-author of the Pentagon Papers, and at the University of California, Riverside (1971-86), where he was professor of political science. He has published more than twenty-five books and numerous articles on East Asian affairs, U.S. foreign policy, and global politics. His newest book is Engaging Adversaries: Peacemaking and Diplomacy in the Human Interest, published in 2018 by Rowman & Littlefield. His publications include: Will This Be China's Century? A Skeptic's View ( Rienner, 2013); Superpower on Crusade: The Bush Doctrine in US Foreign Policy (Rienner, 2006); Pacific Asia? Prospects for Security and Cooperation in East Asia (Rowman & Littlefield, 2002); Confronting the Bush Doctrine: Critical Perspectives from Asia-Pacific, co-edited with Peter Van Ness (Routledge, 2005); and Global Politics in the Human Interest, 4th ed. (Rienner, 1999). Mel is a frequent visitor to East Asia, where he has been a visiting professor and Senior Fulbright Scholar at Waseda University in Tokyo and Hankuk Foreign Studies University in Seoul and has lectured at universities and research institutes in South Korea, Japan, and China. He is fluent in Chinese. His blog, "In the Human Interest," is at https://melgurtov.com.