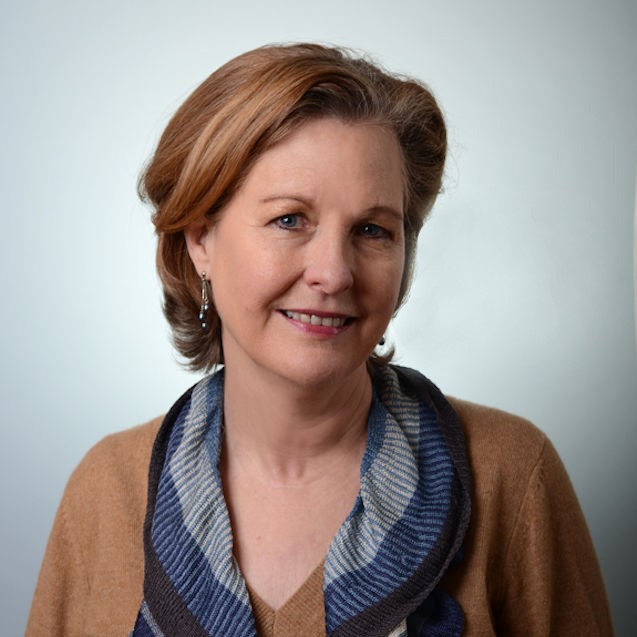 Global Co Lab Network (the Co Lab) Founding Director Linda Staheli has more than twenty years of experience advancing international science engagements and another ten years addressing arms control and national security issues.  Working for CRDF Global managing governmental relations and science diplomacy outreach, including founding and serving as secretariat (2007-2012) for the US-DPRK Science Engagement Consortium, directing the National Institutes of Health Division of International Relations at the Fogarty International Center, managing international relations for the President’s Science Advisor at the White House Office of Science and Technology Policy (OSTP), and serving at the US Department of State managing US government S&T relations with Japan and South Korea and the Central and East European Joint S&T Funds. Other employers include RAND, Council for a Livable World, and the Democratic National Committee. Ms. Staheli has served in various volunteer capacities, including co-President of Women in International Security (WIIS), the Global-HELP Advisory Board, and on as a Member of the National Committee on North Korea. Ms. Staheli holds an M.A. in Public Management with a focus on national security studies from the School of Public Affairs, University of Maryland, and a B.A. in International Studies from the Jackson School of International Studies, University of Washington in Seattle.  The Co Lab incubates change utilizing small curated Design Labs that focus on youth passions for making the world a better place, curating expertise around their ideas and curating networks who want to support them. Teens Dream, created out of our Design Salons, has engaged hundreds of teens from over 25 countries in a global video contest and now focuses on bringing teens together in virtual rooms for action on the United Nations Sustainable Development Goals.