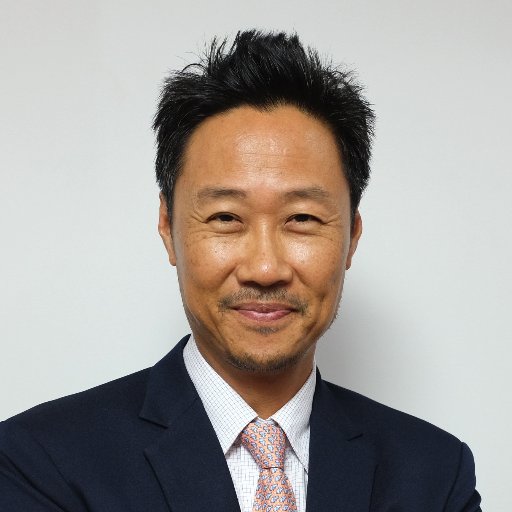 Dr. Kee B. Park is a member of the faculty at Harvard Medical School where he studies the complex geopolitical factors influencing health in North Korea and the relationships between international security, health, and human rights and health diplomacy. His recent publications include “The Human Cost of UN Sanctions and Funding Shortfalls for Humanitarian Aid in North Korea” and “Injuries in North Korea: Addressing a Looming Crisis.”

Dr. Park is the Director of the North Korea Program at the Korean American Medical Association. Since 2007, he has visited North Korea over 20 times to support the North Korean doctors. His last visit was in November, 2019.

He is a member of the National Committee on North Korea and the Council of Korean Americans. He also serves on the Expert Panel on Surgical Care at the World Health Organization in Geneva. He has appeared on PBS, CBC, Arirang TV, CNA and cited in the New York Times, Washington Post, and the Wall Street Journal.

He received his MD from Rutgers Medical School, MPH from Harvard Chan School of Public Health, and neurosurgical training at Temple University Hospital. He is a Diplomate of the American Board of Neurological Surgery.