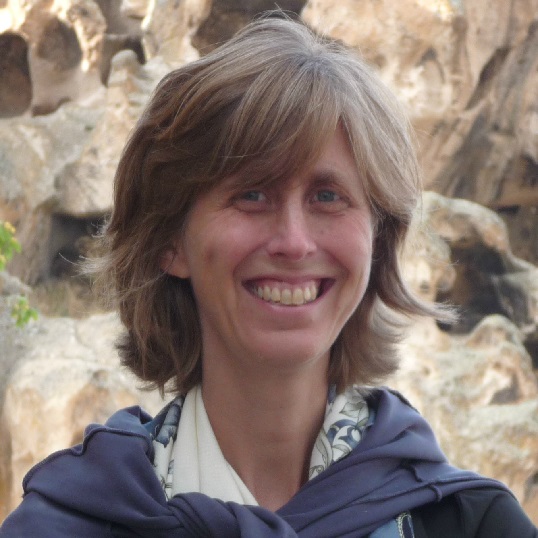 Karin is currently an MSW candidate at The Catholic University of America's National Catholic School of Social Service, and previously was the executive director of the National Committee on North Korea (NCNK) from February 2006 until July 2014. In this capacity she helped to expand NCNK's membership and program activities. She made her first trip to the DPRK in 1998 and her final trip in the fall of 2013.

Prior to becoming the NCNK's director, as the Senior Fellow for the East Asia Policy Education Project of the Friends Committee on National Legislation Karin gave presentations and introduced congressional staff to key resource people active in the DPRK. Earlier, as an East Asia Representative for the Quaker International Affairs Program of the American Friends Service Committee (AFSC) Karin developed and supported dialogue, reconciliation, and social change initiatives within East Asia, and between North Korea and the United States. In this role, she brought the first medical delegation from DPRK to the United States for a tour of U.S. medical facilities. Karin worked in the AFSC’s Development Department for ten years.