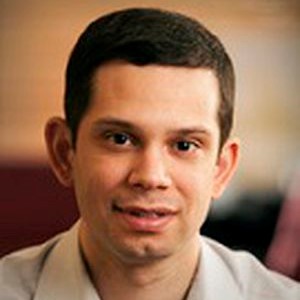 Justin Hastings is Professor in International Relations and Comparative Politics in the Department of Government and International Relations at the University of Sydney, where he is also affiliated with the Sydney Southeast Asia Centre, the China Studies Centre, the Sydney Cyber Security Network, and the Centre of International Security Studies. From 2008 to 2010, he was an Assistant Professor in the Sam Nunn School of International Affairs at the Georgia Institute of Technology, where he remains affiliated with the Center for International Strategy, Technology, and Policy. He received an MA (2003) and PhD (2008) in political science from the University of California, Berkeley, and an AB in public and international affairs from Princeton University in 2001.