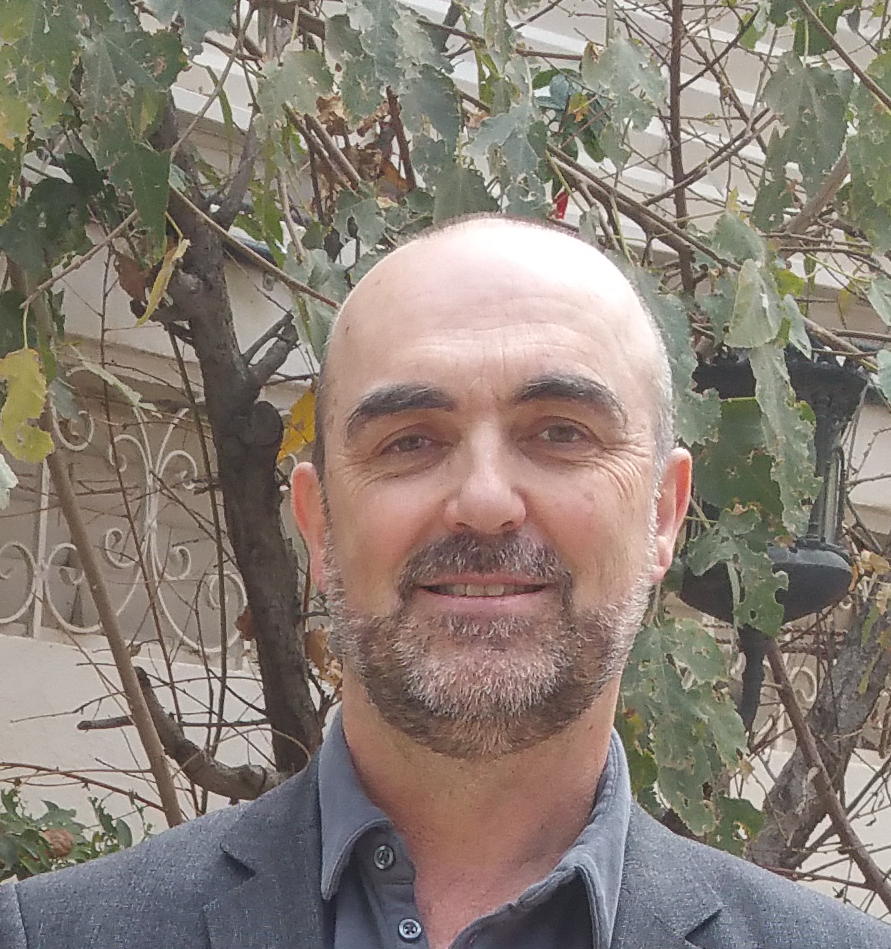 As UN Resident Coordinator and UNDP Representative in North Korea from end 2009 to early 2013, Jérome Sauvage led the UN in providing emergency and humanitarian support to the population; represented the UN at bilateral and multilateral levels; negotiated with the North Korean counterpart acceptable operating conditions in the country; led fund-raising efforts in support of humanitarian activities; and was the designated official for security.

Sauvage re-opened the United Nations Development Program office in Pyongyang after a three-year suspension, negotiating a new country program for Board approval, ensuring that all projects met UNDP's mandate as well as monitoring and evaluation requirements.

From North Korea, UNDP brought Sauvage to Washington, DC as Deputy Director to explain their work throughout the world and to fund-raise for programs and partnerships.

Sauvage’s previous career with the United Nations began in Vietnam a few years after the war and took him and his family throughout Africa, Asia and at UN Headquarters in New York. He serves as consultant for various domestic, and international organizations and in his local church in Brooklyn, NY.

Sauvage holds a Master’s degree in International Relations from the School of Advanced International Studies (SAIS), Johns Hopkins University and a Maitrise in Administrative Law from Paris Sorbonne University.

How well does the North Korean economy deliver for its people? (Feb. 2016) https://www.linkedin.com/pulse/how-well-does-north-korean-economy-deliver-its-people-jerome-sauvage?trk=prof-post