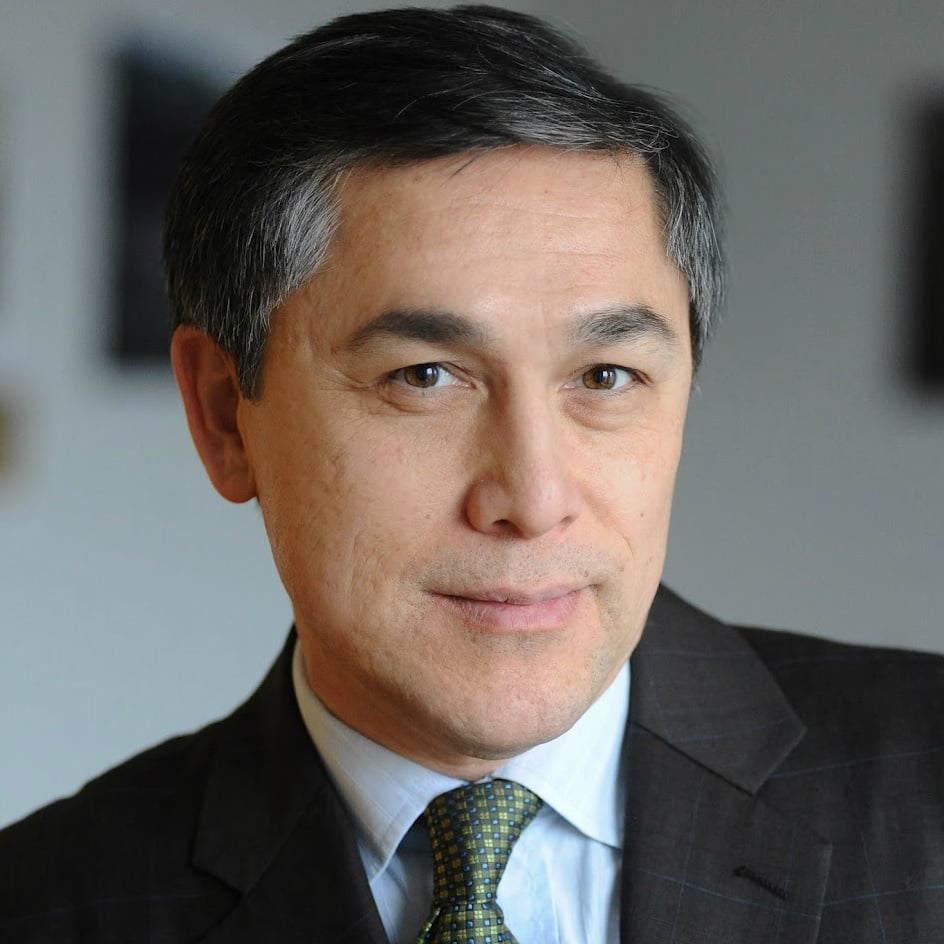 Charles Armstrong has been a close observer and scholar of DPRK affairs for more than 15 years. He has written or edited five books on Korea, including two dealing exclusively with the DPRK: The North Korean Revolution, 1945 – 1950 (Cornell University Press, 2003) and Tyranny of the Weak: North Korea and the World, 1950-19902(Cornell, 2013), as well as more than 40 articles and book chapters on the DPRK, US-Korean relations, and contemporary Korean affairs. Dr. Armstrong has worked and lived for several years in the ROK and worked closely with research centers and think tanks dealing with the DPRK and North-South Korean issues. In 1997 Armstrong visited the DPRK with the Eugene Bell Foundation for the purpose of delivering food aid and other humanitarian assistance, and has visited with academic groups several times since then. Armstrong has testified before the Senate Foreign Relations Committee on North Korea and frequently gives talks on the subject for educators and the general public.

Dr. Armstrong is The Korea Foundation Professor of Korean Studies in the Social Sciences at Columbia University's Department of History, where he has taught since 1996. He was formerly the Director of Columbia’s Center for Korean Research and Acting Director of the Weatherhead East Asian Institute. He has a BA in East Asian Studies from Yale University, an MA in International Relations from the London School of Economics and a Ph.D. in history from the University of Chicago.