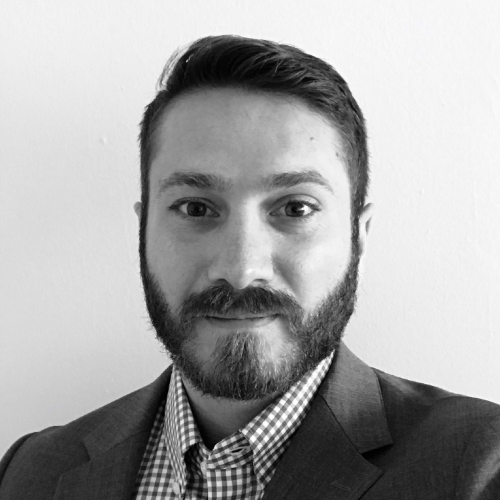 Daniel Jasper is the Asia Public Education and Advocacy Coordinator for the American Friends Service Committee. His role is to bring lessons learned from AFSC’s programs throughout Asia back to policymakers in Washington. His current work focuses heavily on the humanitarian, peacebuilding, and people-to-people aspects of U.S.-North Korea relations.

He has appeared in several media outlets, including the Associated Press, NBC, Reuters, the New York Times, Voice of America, Radio Free Asia, and the Nation for his work on U.S.-North Korea affairs. Daniel is the founder and primary author of Street Civics - a public education and data aggregation project.

Prior to joining AFSC, he worked at World Learning, where he administrated the U.S. State Department's International Visitor Leadership Program (IVLP). He has also worked for the Minnesota House of Representatives, the U.S. House of Representatives, and the United Nations, as well as serving as a Paul D. Coverdell Fellow for Democracy North Carolina and Peace Action – North Carolina. Daniel completed two assignments with the Peace Corps (Turkmenistan, 2008-10; St Lucia, 2013-14), where he collaborated with foreign ministries to improve local education standards.