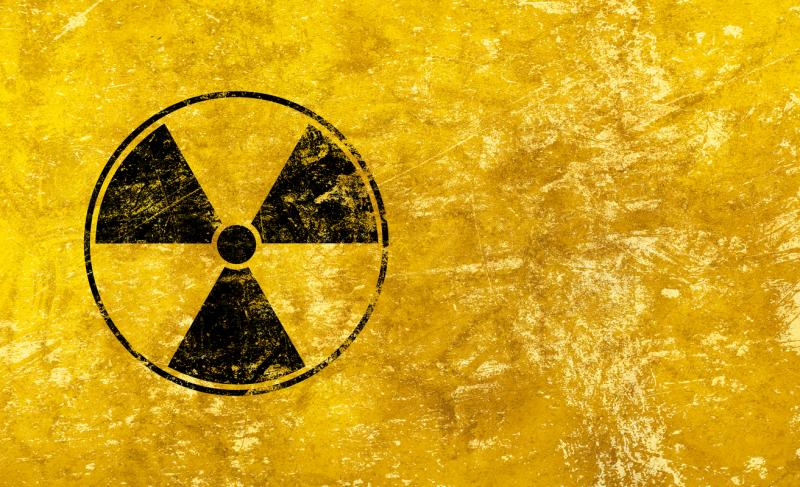 The National Committee on North Korea and the Carnegie Endowment for International Peace convened a two-day workshop featuring seven experts from the United States, China, and Russia. The workshop considered a range of “second order” threats associated with North Korea’s nuclear weapons program regarding potential unintended consequences of an evolving North Korean command-and-control structure and prospects and consequences of a nuclear accident in North Korea.

Since the conclusion of the workshop, these challenges have been heightened by public emphasis on South Korean so-called “Kill Chain” and “Massive Punishment and Retaliation” systems to preemptively counter a North Korean nuclear attack and to strike North Korean leadership targets. North Korea has simultaneously taken steps to bolster its own nuclear security by renewing missile and nuclear weapons development and revising its nuclear doctrine to outline cases for a preemptive strike and address vulnerabilities of its command and control system.

Please join the National Committee on North Korea (NCNK) and the Carnegie Endowment for International Peace for a Webinar Discussion with Ankit Panda, Keith Luse, and Jenny Town to discuss the workshop report and recent developments surrounding the nuclear risk environment on the Korean Peninsula. 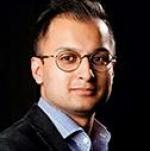 Ankit Panda is the Stanton Senior Fellow in the Nuclear Policy Program at the Carnegie Endowment for International Peace. An expert on the Asia-Pacific region, his research interests range nuclear strategy, arms control, missile defense, nonproliferation, emerging technologies, and U.S. extended deterrence. He is the author of Kim Jong Un and the Bomb: Survival and Deterrence in North Korea (Hurst Publishers/Oxford University Press, 2020). Panda was previously an adjunct senior fellow in the Defense Posture Project at the Federation of American Scientists (FAS) and a member of the 2019 FAS International Study Group on North Korea Policy. He has consulted for the United Nations in New York and Geneva on nonproliferation and disarmament matters, and has testified on security topics before the U.S. Senate Armed Services Committee and the congressionally chartered U.S.-China Economic and Security Review Commission. Panda was a Korea Society Kim Koo Fellow, a German Marshall Fund Young Strategist, an International Institute for Strategic Studies (IISS) Shangri-La Dialogue Young Leader, and a Carnegie Council on Ethics in International Affairs New Leader. He has worked at the Council on Foreign Relations and the Liechtenstein Institute on Self-Determination at the Princeton School of Public and International Affairs.  He is editor-at-large at the Diplomat, where he hosts the Asia Geopolitics podcast, and a contributing editor at War on the Rocks. 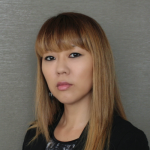 Jenny Town is a Senior Fellow at the Stimson Center and the Director of Stimson’s 38 North Program. Her expertise is in North Korea, US-DPRK relations, US-ROK alliance and Northeast Asia regional security. She was named one of Worth Magazine’s “Groundbreakers 2020: 50 Women Changing the World” and one of Fast Company’s Most Creative People in Business in 2019 for her role in co-founding and managing the 38 North website, which provides policy and technical analysis on North Korea. Ms. Town is also an expert reviewer for Freedom House’s Freedom in the World Index, where she previously worked on the Human Rights in North Korea Project; an Associate Fellow at the Foreign Policy Institute at Johns Hopkins School of Advanced International Studies (SAIS), a Member of the National Committee on North Korea, and an Associate Member of the Council of Korean Americans. She serves on the Editorial Board for Inkstick, an online foreign policy journal for emerging scholars. From 2008-2018, Ms. Town served as the Assistant Director of the US-Korea Institute at SAIS. She holds a BA in East Asian Studies and International Relations from Westmar University and a Master of International Affairs from Columbia University School of International and Public Affairs. 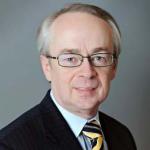 Keith Luse is the Executive Director of the National Committee on North Korea. Previously, Luse was the Senior East Asia Policy Advisor for Chairman and later Ranking Member Senator Richard G. Lugar at the U.S. Senate Foreign Relations Committee from 2003 until 2013. Luse also served as Staff Director for Mr. Lugar at the Senate Agriculture Committee from 1999 through 2002, where the Senator also served as Chairman and later Ranking Member. While at the Senate Agriculture Committee, Luse made the first of eventually five trips to North Korea. Luse’s Bachelor of Arts degree in political science is from Indiana University. His graduate certificate in public management and additional graduate studies were obtained at Indiana University – Purdue University, Indianapolis.