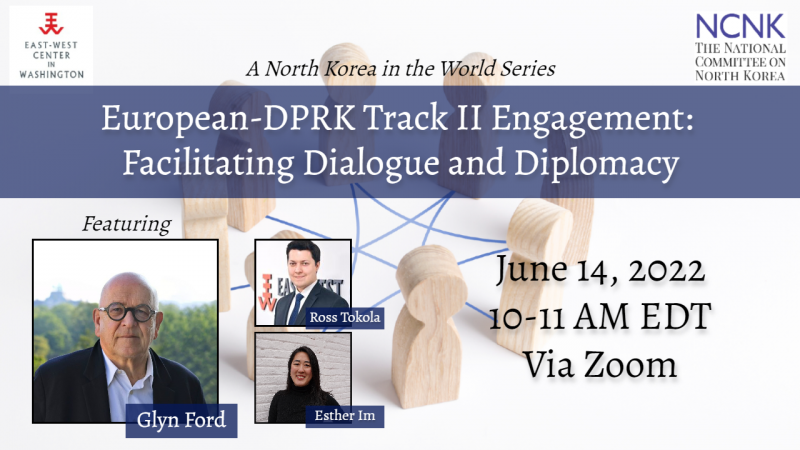 Nongovernmental engagement between Europe and North Korea, or Track II engagement, has played an important part in facilitating dialogue with North Korea, especially during difficult periods of official diplomacy. European countries such as Sweden, Norway, and Finland have notably taken a lead in investing in these efforts, which have helped to create space and flexibility to discuss sensitive issues. Please join the National Committee on North Korea and the East-West Center in Washington for a North Korea in the World webinar to discuss the role of European-DPRK Track II engagement featuring Glyn Ford of Track2Asia. 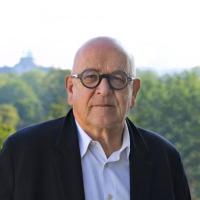 Glyn Ford is Founder and Director of Track2Asia, a Bruseels based organization that facilitates informal dialogue between Europe and East Asia. In over 25 years in the European Parliament (EP) Glyn Ford developed an unrivaled expertise on East Asia as a Member of the Foreign Affairs and International Trade Committees. This interest started even before his election to the EP, when he was a visiting Professor in ‘Science and Technology Policy’ at Tokyo University. Immediately after his Japanese experience, he was elected at the EP and became a member of the Delegation for Relations with Japan. His interest expanded over the years to South Korea (he was the Rapporteur on EU-Korea Science and Technology Agreement), China, and the rest of East Asia (he was rapporteur on the EU-ASEAN FTA). He was appointed by the Council of Ministers as the EU’s Chief Election Observer in Indonesia (2004) and Aceh (2006/7). When he left the European Parliament in 2009, Glyn Ford founded the consulting company Polint, which he still leads today. However, in parallel, he continued his political and academic engagement with the DPRK and the East Asian region. These activities, which have always been conducted on a ‘non-profit’ basis, are now carried out in the framework of Track2Asia. Thanks to his engagement with the DPRK, he is now considered one of the most pre-eminent European experts on the Korean peninsula in particular, and East Asia in general. A sample of this expertise can be seen in his books “North Korea on the Brink” (Pluto Press,2008 and later translated into Japanese and Korean) and “Talking to North Korea” (Pluto Press,2018).  Glyn Ford is also a Board Member of the North East Asia Economic Forum (NEAEF) and the Pacific Century Institute (PCI), as well as one of the European co-organisers of a number of Korean Global Forum (KGF) events. 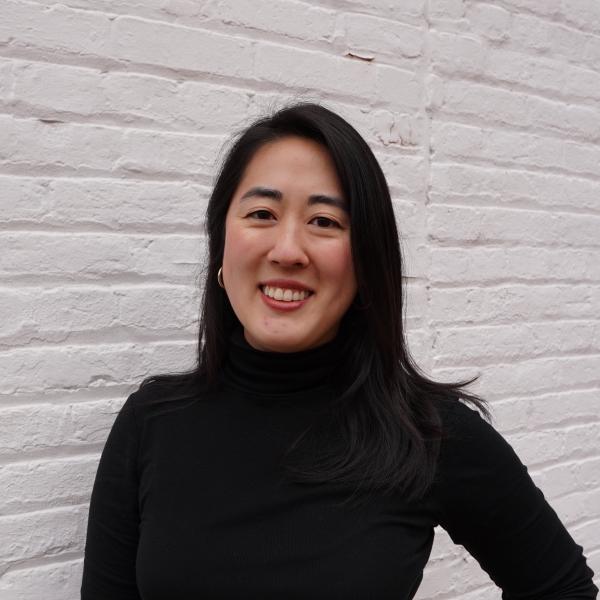 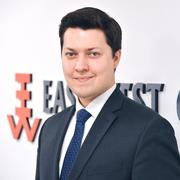 Ross Tokola is the Executive Associate to the Director at the East-West Center in Washington. Mr. Tokola gives advice and support to the Director on ongoing near-term and long-term strategic projects and programs, and helps monitor progress and ensure effective coordination with East-West Center in Washington staff and stakeholders. Previously, Mr. Tokola was a Program Officer at the Asan Institute for Policy Studies during his five years in Seoul, and worked for the U.S. embassies both in the Republic of Korea and in the United Kingdom. In addition to studying the Korean language at Sogang University in Seoul, he holds a first class honors B.A. and M.A. in Philosophy from Heythrop College, University of London, and a M.Phil. in International Relations from the University of Cambridge.